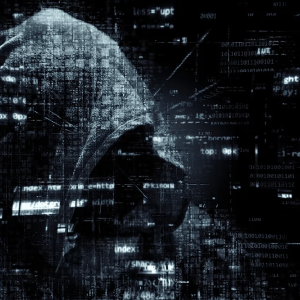 VeChain, an Ethereum based enterprise blockchain platform was hacked resulting in loss of more than one billion VET tokens worth around 6.5 million dollars. VeChain hack According to the firm’s Twitter account as well as a detailed blog post, the company suffered a breach on its buyback wallets resulting in a loss of 1.1 billion VET tokens. The company’s buyback wallet was “compromised” through uncertain means with the attackers taking more than six million dollars in crypto. VeChain became victim to a security breach the likes of which have previously affected various enterprises, wallets, and exchange platforms. The buyback wallet