Boris, Brexit, and Bitcoin: How the UK’s General Election Might Impact Crypto 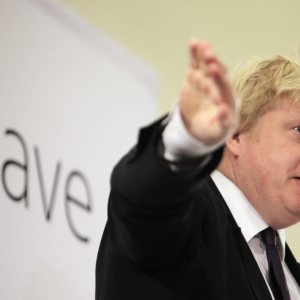 In yesterday’s UK General Election, the British people voted for the Conservative Party to take office for another term. The pound responded with a sudden rise in value reminiscent of a Bitcoin move. However, with the now majority Conservative party campaigning to just “get Brexit done”, the future value of both the pound and euro...The post Boris, Brexit, and Bitcoin: How the UK’s General Election Might Impact Crypto appeared first on NewsBTC.