Matic Cryptocurrency Has Lost Two-Thirds of Its Value 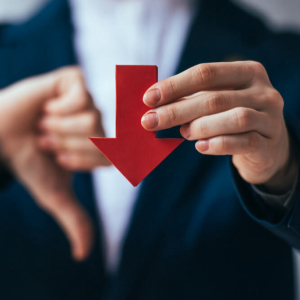 Matic – an alleged competitor of bitcoin – has reportedly sunk into oblivion and lost most of its value in just a matter of minutes. Matic: One of the Space’s Biggest Droops This is something that many crypto enthusiasts get stuck dealing with in one way or another. After all, even mega currencies like bitcoin...The post Matic Cryptocurrency Has Lost Two-Thirds of Its Value appeared first on Live Bitcoin News.