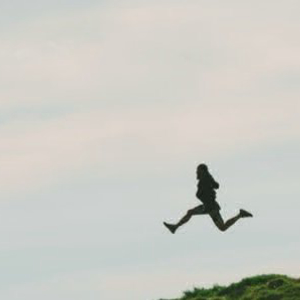 The bitcoin price recovered to around $10,000 right before the weekly close on February 24, closing at $9,945 on BitMEX. Almost immediately after it, two whales placed large $10 million shorts, anticipating the market to pullback. When the bitcoin price plummeted from $10,331 to $9,260 on February 19 within merely hours, analysts attributed the overnight […]The post Two $10 Million Bitcoin shorts opened at $10k: are whales anticipating a severe correction? appeared first on CryptoSlate.