3 Major Developments That Will Change How You Use Bitcoin 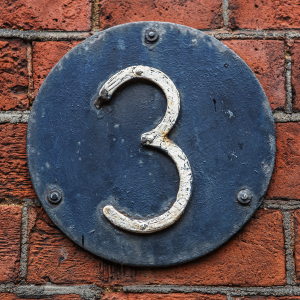 For all of its revolutionary potential, Bitcoin remains a work in progress. Its long, and often contentious development has been the subject of immense debate among both supporters and critics. Several emerging steps along its march to completion will soon become game changers on the move toward mass adoption. SCALABILITY IS A PRIORITY Increasing network capacity is crucial for Bitcoin’s long-term success. Finding a workable scaling solution has been by-far the most difficult and contentious […]